Duck Commander Singled out and Crucified? Let's Get Some Perspective 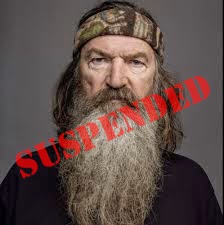 Phil Robertson of DUCK DYNASTY was punished by his employer A&E for some rather crude and insulting comments that are going to be published next month in a lengthy interview in GQ Magazine.  Besides the graphically crude descriptions of sex and his rather tilted tunnel-vision view of Christianity, he also expressed some severely ignorant opinions about his understanding of the experience of black Americans before and during the Civil Rights era.

Normally I really wouldn't care because the Robertson clan and their nauseating brand of Hillbilly homilies and self-righteous bumper-sticker talk do not appeal to me at all.  And honestly, I can't really even put myself into the mindset of those who do care for it.  I can understand chain-smoking and shooting up heroin before I can understand why someone would subject themelves to squatting in front of their television for that nonsense covered in gross rat's nest homeless men beards.

I'm just going to link to another article for anyone who wants to focus in on the details of what he actually said but to me, the issue boils down to him speaking publicly in a gross and inappropriate way under the guise of just "speakin' the trooth" and demonstrated himself to be drastically ignorant of the life experience of gay people and black people in America while posturing himself under a self-righteous mask of Christian love.

Now it seems to me that people are going utterly and ridiculously insane over this without using reason or rationality at all.  On the left side of the spectrum, A&E is being cheered on and even being encouraged to go further and actually fire Phil from the show (which makes no logical sense as there will not be a DUCK DYNASTY without him).  Those on the right side of the spectrum want to attach themselves to him as their personal representative who is being unfairly punished for speaking forth the truth of their Christian beliefs.

The bottom line is simply that this guy is a celebrity and he works for A&E.  When he spoke up publicly like that in the way that he did and without the benefit of the DUCK DYNASTY editors around to cut and bleep his words, then he reflected back on his employer in an embarrassing (and potentially harmful to the ratings and marketing) way.  So, they punished him.

This is not a free speech issue. The government is not constraining his speech here and A&E is not discriminating against him because of his beliefs.  He is being punished for publicly embarrassing his employer, who depends on the public consumption of their broadcast, with politically incorrect and plain stupid comments.  And this is not something that is unique to conservative Christians speaking their mind.  This is all about idiots speaking out publicly in such a way that embarrasses their employers.  It happens to Christians and non-Christians.  Without even hitting the Internet I could rattle off 10 similar instances of some media personality who mouthed off publicly and got in trouble or fired by his employer and none of them were for being Christian and all of them were for being inappropriate and stupid. 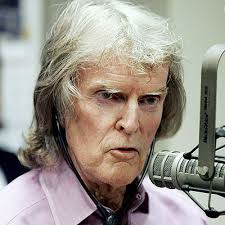 In 2007, radio/tv personality Don Imus was fired by CBS for an off-the-cuff racially insensitive remark. 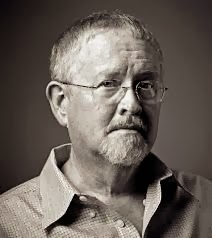 Earlier in 2013, author Orson Scott Card was fired by DC Comics from a SUPERMAN comic he was scheduled to write.  The reason was because of his outspoken anti-Gay statements and efforts in opposition to Gay Marriage. 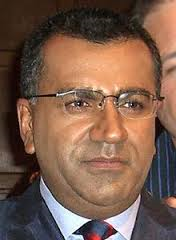 Earlier this month, broadcaster Martin Bashir "resigned" from MSNBC after embarrassing the company by saying on-air that "Someone should shit in Sarah Palin's mouth." 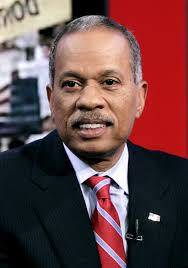 In 2010, broadcaster Juan Williams was fired from National Public Radio because of comments about Muslims he made on the O'REILLY FACTOR that were deemed by NPR to be inappropriate. 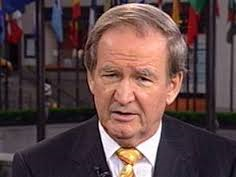 In 2012, commentator Pat Buchanan was fired from MSNBC for statements he made in a book that they believed were bigoted in racial, ethnic, and gender-related ways. 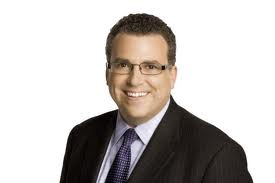 In 2012, Washington Bureau Chief David Chalian, was fired by Yahoo News over a hot-mic moment capturing him uttering a racially offensive remark.

In 1988, broadcaster Jimmy "The Greek" Snyder was fired by CBS for some racially insensitive and ignorant statements he made in an interview on a local station.

In 2003, singer Natalie Maines of the Dixie Chicks made some politically charged anti-Pres. George Bush statements during a concert in England. The negative backlash resulted in their tour sponsor Lipton pulling their sponsorship. 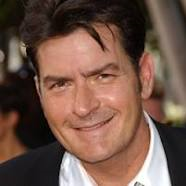 In 2011, actor Charlie Sheen was fired from the TWO AND A HALF MEN tv show because of his self-destructive public behavior and belligerent statements about his employer. 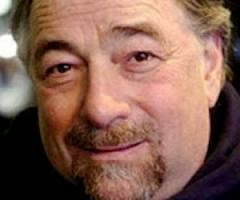 In 2003, MSNBC fired broadcaster Michael Savage after he made hateful anti-Gay statements on his show in an angry response to a caller.

So, yeah, I'm sure there's more if I wanted to start digging.  The point is, this is a business decision that has absolutely nothing to do with persecuting Christians and everything to do with punishing an employee who said stupid and insensitive things that embarrassed his employer.  Don't turn it into something it is not.